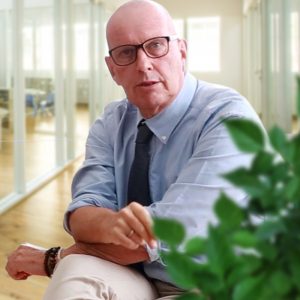 I hope you are keeping safe and healthy during these still alarming times and keeping up healthy practices. Even though Covid has impacted the world so dramatically and tragically it perhaps is testament to the human spirit and drive that we still develop and look for improvements – even though many are now virtual. Like our MYP information session on December 5th which I hope you can join.

One of the improvements that Tesla has been focusing on is to be allowed to deliver the IB programmes. Each separate programme has a detailed and extensive requirement, before the IB allows any school to be given candidacy It is not automatic. I realized while writing this that our applications and the success in getting the green light to move forward has all been done during the Covid pandemic. That is pleasing as we have not stood still, but instead got to a point that we did not expect to be at so quickly

You may have heard that the school received its last permission to deliver the IB Diploma Programme (IBDP) from 2023 so our students will be in a genuine IB school with all three programmes.

I was asked the other day whether Tesla can achieve its goal of becoming an IB Continuum World School as it is quite small and does not have the facilities like some famous international schools in District 2. My reply was of course. Remember some of those schools started their education businesses in an apartment block or in a leased villa. And now look at them. I also remember two schools I worked in that both took on IB candidacy. One was in Penang Malaysia and the school was a small Cambridge based curriculum one. It was housed in a very small and leaking old convent with civet cats running through the roof at night and falling through the ceiling tiles wrecking everything in the classrooms as they panicked. That school is now an established iB World School through the development by the board and support of the IB community. Another was in Beijing, a state of the art new buildings, students from all over the world, a high School Building designed with a. stream running through it. Over 50 buses brought students every day. It was and still is a leading school It too gained IB Authorization.

Both very different, both committed though, and both get similar IBDP results each year. So, I know Tesla can do it too for its students and the parents. This week, our students are very excited to see their own works and other artworks of their friends in other classes. The Art Exhibition is a celebration of what Tesla students have developed during semester 1.

Grade 1 and Grade 2 students reflect their understanding of the elements of Art through ways they produced their drawings and paintings with the use of different media.

Grade 3 and Grade 4 students produced their architectural work both in 2D and 3D based on the original model they chose, such as a Pyramid group painting using accurate measurement and proportional ratios. They also drew the plan of the art room showing its detail on grid paper. Art/Architecture is one of the subjects that helps students feel balanced when learning. 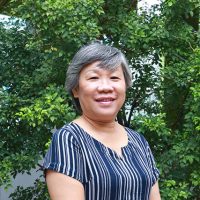 Primary School classrooms this week are full of energized students who are engaged in different types of activities. Whether we are working as the whole class, in small groups, or individually, we are proud of our learning achievements. Primary Years students are having wonderful opportunities to develop ATL skills through their learning experiences. They are learning to listen to other people with interest and respect. They are learning to be open-minded to different perspectives and accept differences. 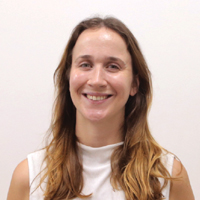 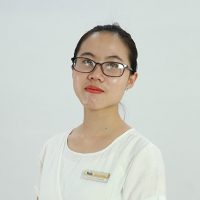 During the past week, preschool students participated in a field trip “Saigon Adcenture” with the theme “Story of Saigon”. The purpose of the trip is not only for fun but also to explore and experience familiar but extremely unique and interesting streets. Students played the role of tiny travelers to learn about “Saigon”. Each story will be told interestingly as these travelers were challenged through each information station. 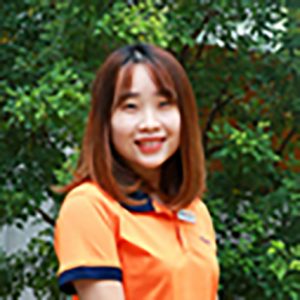 Students demonstrate their understanding of the features of a communal house. Besides, the students introduce some of the class’s drawings on the communal houses they learned in the Art lesson. 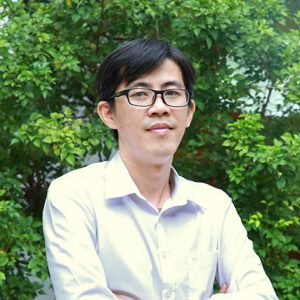 School safety is a big issue that the school leaders are very concerned about. Facing the complicated situation of the COVID epidemic in Ho Chi Minh City, Tesla Education Group is taking COVID prevention very seriously. Safety is focused on the school gate to the classroom, the dining room, … All staff and students are strictly following the regulations.

During MasterChef class, students learned about fried spring rolls: a typical dish in the South of Saigon. Teachers taught students to recognize raw foods and cooked foods, how to roll rice paper, as well as learning about mushrooms, carrots, meat,… To cook food, you must fry/cook with high temperature, and students have to ask their parents to help with this process because students are still young.

As Tesla’s top priority is the health and safety of our students, parents and staff, we would like to remind parents to provide a face mask for your child when attending the school. Moreover, in order to reduce your risk of coronavirus to your family and others, here is the list of prevention measures provided by Ho Chi Minh Department of Health:

We would like to thank you for joining us in the Tesla’s Scholarship Information Morning on Saturday, December 5, 2020. We will upload the scholarship information presentation onto our school’s website so that you can have a recap of the information. Our Tesla Admissions Team will be following up with all participants by email next week to support you with any further information you may need.

Tesla Education Group encourages and supports academic excellence across all areas of the curriculum and is committed to nurture each student’s academic talents. Tesla is pleased to offer a limited number of Academic Scholarship ranging from 25% to 100% for Secondary students who are entering Semester 2 of this School Year 2020 – 2021. Please note that all scholarship applications must be received by Friday 15 Jan 2021.